ASAGI (born August 29th, 1974 in Noshiro, Akita) is currently the vocalist of D.

ASAGI, born on August 29 in Noshiro, Akita, is the vocalist, lyricist, and one of the main songwriters of D. Previously in the bands Balsamic (1994–1997), Je*Reviens (1998–2001), and Syndrome (2001–2002), he was also in a side project called Kochou with Tinc's drummer Takuma, formerly known as Shion in Syndrome. He founded the company God Child Records in 2006, under which D released most of their independent era works. He released a solo single that year entitled "Corvinus", and also developed a perfume of the same name, under the God Child Records subsidiary Rosen Kranz. He is currently the vocalist for D. The meaning of this letter and the reason why they chose it is still unknown. 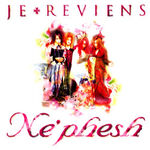 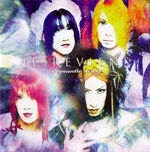 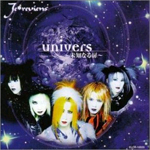 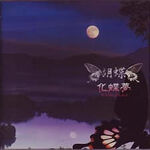 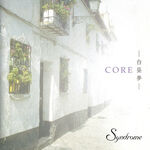 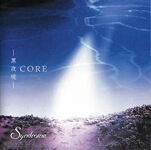 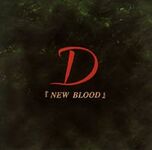 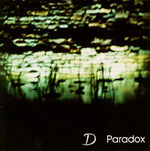 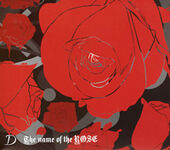 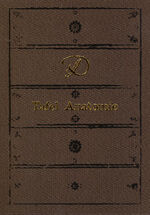 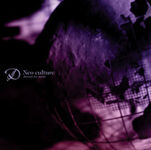 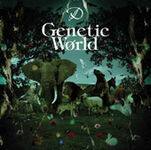 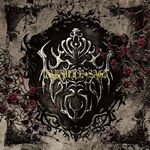 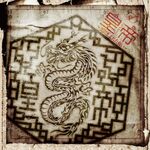 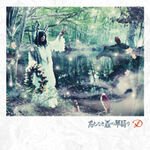 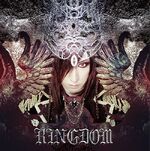 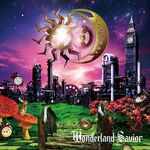 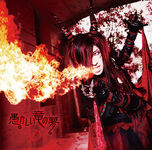 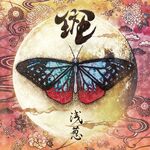 Retrieved from "https://visualkei.fandom.com/wiki/ASAGI?oldid=30742"
Community content is available under CC-BY-SA unless otherwise noted.