After Deluhi disbanded, Aggy formed a band with the members of Gyze, with himself as the vocalist. The band was called Garson. They only lasted for 6 months before they announced they would disband on October 9th 2012.

In late 2015, after a three year hiatus from music, Aggy returned to performing, becoming a member of the session band, ヨルクライム (Yoru Crime), with former DELUHI bandmate Juri. After sporadically performing in January and March of 2016, the band officially formed as ZERO MIND INFINITY later in May. 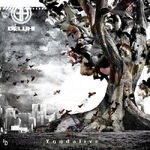 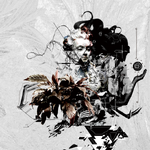 Add a photo to this gallery
Retrieved from "https://visualkei.fandom.com/wiki/Aggy?oldid=30875"
Community content is available under CC-BY-SA unless otherwise noted.