Art Cube were a band founded from the ashes of Brain Hacker.

Art Cube was formed in February 2007 right after the disbandment of Brain Hacker. However, the band has been inactive until the opening of the official website in November 2007.
The first concert took place on December 12th, 2007 at Meguro Rockmaykan.
In February 2008 their support drummer, Shizuki, became an official member and the first single Suna no hana hit the stores in July. All copies were sold out in few weeks and a second press was released on August 27th.
Art Cube had their first oneman show at Meguro Rockmaykan on December 12th 2008. A live recording was released as a DVD present to everyone who attended their second oneman show on April 3rd 2009.
Art Cube had their first self-sponsored event Art Box on September 28 featuring SaTaN and The Candy Spooky Theater, followed by two oneman performances in France in October. At these three concerts the compilation album Luxurious Cube was sold as an exclusive item. A digest DVD of the European tour was distributed for free at the band's second anniversary domestic oneman show on December 12 2009.
The first album recording by Art Cube was the EP Rasenzuki, featuring the A-sides of the first three singles plus two previously unreleased tracks. 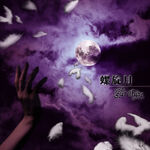 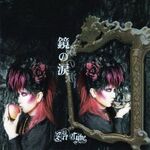 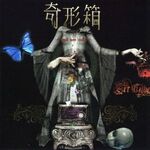