大佑 (daisuke) was best known as the vocalist of the band, Kagerou, and later on, the studs.

Daisuke started off his musical career as the drummer of Le:cheri in the late 90s. After the band's disbandment, he and almost the rest of the members moved onto Fatima, another popular band during the visual kei boom. However, Daisuke left the band in 1999, just after a year. He then moved on to his most successful band, Kagerou, which would last for eight years. Afterwards, Daisuke, with the help of ex-deadman member, aie, the studs were established. After two years of activity, the group decided to call it a day by declaring a hiatus. He later started his own solo project, 大佑と黒の隠者達, which was active for only few months.

Suddenly, Daisuke was found dead in his Tokyo apartment on June 15th, 2010. According to police, he had taken a large amount of tranquilizers and alcohol when he came home, thus they treated the case as a suicide; he had complained about not getting any sleep the day before. He was 31 years old.

The outpour of grievances and tributes in reaction to the vocalist's death was astounding; there was a flower offering ceremony held for him on August 16 that same year, a memorial book dedicated to his life, and even a tribute album dedicated to him released in April. In this tribute album, several artists, featuring members of the studs, Kagerou, MERRY, and Sel'm, cover Daisuke's songs from his previous bands and solo project, with some songs featuring his own recorded vocals. 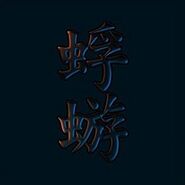 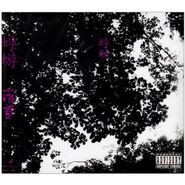 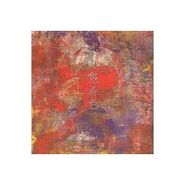 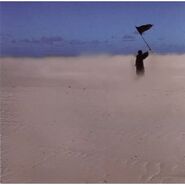 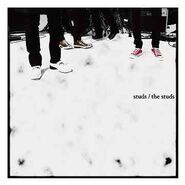 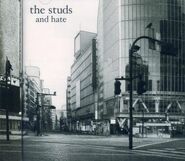 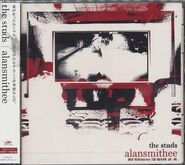 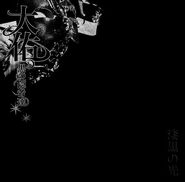 大佑と黒の隠者達
Shikkoku no Hikari
full-length (2011.04.20)
Add a photo to this gallery

Retrieved from "https://visualkei.fandom.com/wiki/Daisuke?oldid=30782"
Community content is available under CC-BY-SA unless otherwise noted.