DEViL KiTTY are a visual kei band first formed in October 2002. They disbanded on December 4, 2004, and held their last live years later on August 19, 2009. DeViL KiTTY briefly revived for one day only on August 19, 2013 at Birth Shinjuku. Almost a decade after their disbandment, after the hiatus of vocalist Yuuga's recent band, GOKIBURI, he reformed the band with new members in July 2015, also stylizing the band's name as Devil Kitty, with the intent of making it a different entity to the previous band of the same name. The new lineup debuted at HOLIDAY SHINJUKU on July 24. 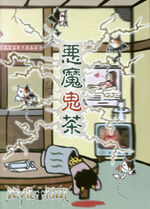 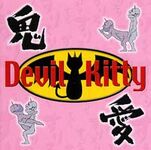 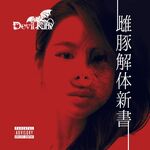 ~COBRA~ Promo
Add a photo to this gallery
Retrieved from "https://visualkei.fandom.com/wiki/Devil_Kitty?oldid=30897"
Community content is available under CC-BY-SA unless otherwise noted.