EMIRU is a recording engineer and music producer owner of METAMORPHOSE STUDIO TOKYO.

He is best known as the bassist of LAREINE and former head of the indie labels Virgin AIR Entertainment and Maple Kiss. 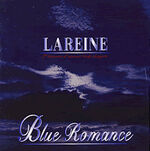 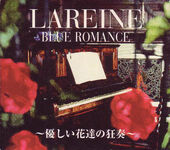 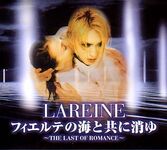 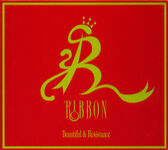 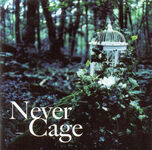 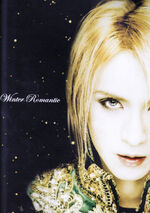 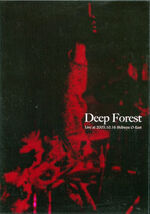 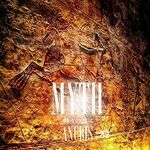 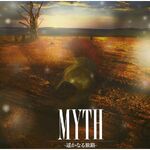 Retrieved from "https://visualkei.fandom.com/wiki/EMIRU?oldid=30489"
Community content is available under CC-BY-SA unless otherwise noted.