Start a Wiki
Exist†trace are an all female Japanese metal band of the Visual Kei style. They originated from Tokyo, Japan and were formed in the June of 2003

In June of 2003, 3 women from Tokyo joined together to form exist†trace, a band that would be coupling melodic vocals and haunting growls with heavy guitars and pounding drums to create what some describe as "visual kei dark metal". On December 28th they held a debut live with founding members Jyou (ジョウ), Naoto (猶人), and Mally (マリ). In March of 2004, a month and after the release of the band's first free demo-tape "Hai no Yuki (灰の雪)", they put an ad in the paper for 2 guitarists, which resulted in new members, Omi (乙魅) and miko (ミコ). As a quintet, the held their first live with Omi in March of 2004. After many lives around the Tokyo area, they released their second demo-tape "Kokomu (ココム)". On August 28th, 2005, the girls released their first single Ambivalence.

The girls started the hectic year with Funeral Bonquet, which was released the day after Valentine's day of 2006. The break-out track "Judea" became one of the band's most well-known songs. Shortly after their single Riot, they were invited to perform at the Meguro Rockmaykan event sponsored by Sequence Records in November. The live was recorded and released on the DVD Silent Hill 2061125 Pavilion which deer barks in March of 2007. Only a few days after the live event, the quintet's song "Mabushii Hodo no Kurayami no Naka de" (眩しい程の暗闇の中で) was featured on the omnibus album SUMMIT 03 with other top indie artists such as SULFURIC ACID and HIZAKI.The ladies finished out 2006 by releasing their first min-album Annunciation -the heretic elegy-, which came with a DVD containing their first PV for "JUDEA." Refusing to slow down, the band hit 2007 early with a second-press release of Funeral Bouquet as the five prepared for a coupling tour across Japan with fellow Sequence Records band Gemmik. One year after the release of Riot the band put out their new single Liquid on July 18, 2007. The heart-pounding songs provided the perfect send-off as they began their fall tour and continued their aggressive live schedule well into 2008, hosting and appearing at several large events such as Fool's Fest 08 and Gemmik's last live.

exist†trace made an announcement in May of 2008 that they would be taking a hiatus to "improve the band" and focus on refining the members' personal and musical styles. Three months later, on August 29th, the girls exploded back onto the scene with their revival live Reprologue. They also announced a European coupling tour with Black:List that would hit places such as France and Finland. The tour was a huge success and shortly after returning home from their first overseas lives the band released Recreation eve, an 11-track album featuring a collection of their best songs, a new opening track entitled "Reprologue," and two re-take versions of their songs "JUDEA" and "Venom". The band embarked on a promotional tour for the new album that took them head-first into 2009 and through much of the spring. On April 22nd they released the six-track mini-album VANGUARD -of the muses-, which proved they were back in full force and ready to hit the world with their unique musical style.

In November 2010, exist†trace released their album “TWIN GATE” in Japan and America, followed by their first American live show for 3000 fans at Sakura-Con in Seattle in April 2011. In June of the same year, they made their major-label debut with the “TRUE” EP on Tokuma Japan, and released a second 5-song EP “THE LAST DAYBREAK” in October 2011.

In March 2012, Exist Trace had an American tour, traveling to Boston, New York, Pittsburg and Philadelphia.

In April 2012, exist†trace’s “I feel you” was selected as the main theme for Olympic champion Nadeshiko Japan’s official guidebook. Their first full-length major-label album “VIRGIN” was released May 23, 2012.

In June, 2012, over 27,000 viewers from around the world tuned in to Nico Nico Douga and American-based counterpart NicoNico.com to watch exist†trace’s live-show event “Just Like a Virgin” from Tokyo’s renowned live house Shibuya O-WEST. 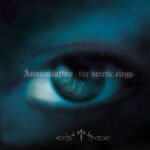 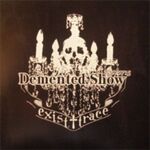 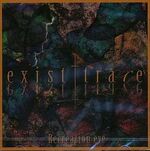 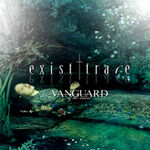 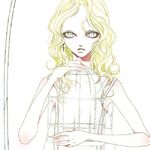 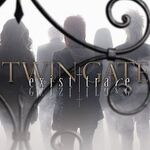 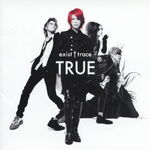 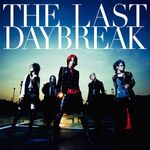 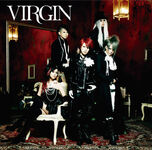 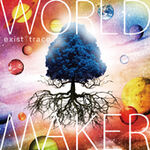 Retrieved from "https://visualkei.fandom.com/wiki/Exist%E2%80%A0trace?oldid=31160"
Community content is available under CC-BY-SA unless otherwise noted.