Hora's career began in 2000, when he joined the visual band Velvet Eden as a keyboardist. He left a year later and, together with Kaya, the former vocalist of the visual band ISOLA, founded the duo Rudolf Steiner. In 2002, they signed with Mana's (Moi dix Mois, ex-Malice Mizer) independent label, Midi:Nette, and changed their name to Schwarz Stein. Now thrust into the limelight, they quickly gained popularity both in the Visual Kei and the Japanese Goth scene, but in 2004 split up due to artistic differences.

In Schwarz Stein's final interview, Hora announced his retirement from the stage, stating that from now on he wanted to concentrate on working as a composer. Since then he has kept a low profile: he doesn't participate in concerts or other music-related events and won't reveal who his clients are (only that the songs he writes for them are "very poppy").

In January 2005, he launched his official website, GOD SYNTHESIS, and in March he released his first mini album, INNER UNIVERSE. He supplied the vocals on most of the release's six tracks but a couple featured a female guest vocalist. In December 2005, he released his second solo album, THE WORLD, of whose ten tracks seven were instrumental.

In April 2006, he once again collaborated with his former band colleague Kaya on a one-off project called ANOTHER CELL. Together they released a self-titled album, for which Hora wrote the music and some of the lyrics. Apart from brand new compositions, it also features re-arranged versions of songs by Rudolf Steiner as well as Hora's solo project. In June, ANOTHER CELL was performed live as part of Kaya's first solo concert, albeit without Hora, who couldn't be coaxed out of his self-imposed retirement. Even the CD's inner jacket only shows a square of grey static instead of his photo. In September he released his third solo Album, PROMINENCE, which consisted exclusively of instrumental tracks, and he also contributed three songs to Kaya's debut album, Glitter, which was released in December.

March 2007 saw the release of his third solo album, VENOM, followed in November by a fourth, ICEBOUND. The latter was a double CD, with the second disc containing remixes from INNER UNIVERSE and THE WORLD. Again, both albums were instrumental.

In early 2008, he teamed up with Kaya again when he wrote the songs for his first major single, Chocolat, and in November he released another instrumental solo album, REIGN, which aimed for a lighter, more melodious sound. Like its predecessors, it was not available from ordinary music shops, but can be ordered via his official website.

In 2014, Kaya announced at his solo live that he and Hora would start up activities again as Schwarz Stein. Together, the duo are now expecting a new single, GEBET, along with a one-man live at Shibuya REX on March 23rd. 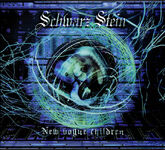 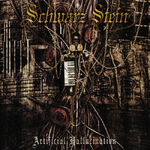 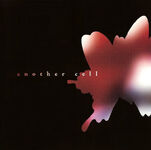 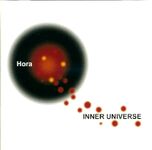 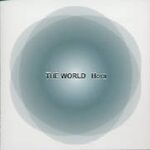 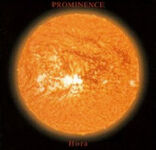 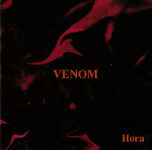 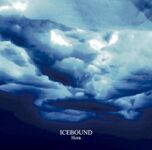 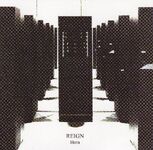 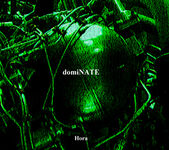 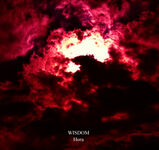 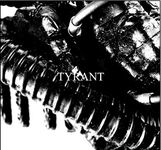 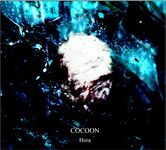 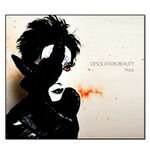 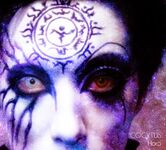 Retrieved from "https://visualkei.fandom.com/wiki/Hora?oldid=30506"
Community content is available under CC-BY-SA unless otherwise noted.