Iori was born in Osaka and raised in Nagoya since his childhood. He started visual kei bands in Nagoya as a member of Phobia in 1998. Despite being one of the most popular members and author of a big part of their materials, he left in early 2000. Phobia would disband a couple of years later.

In 2001 Iori formed another band called Blast together with former Lamiel vocalist Yuina. They became prominent in the Nagoya local scene but disbanded in March 2003. After Blast disbanded, Iori briefly played in ex-Phobia KISUI's solo project.

In 2004 Iori moved to Tokyo and formed a new band SIVA, which officially started activities in February 2005 and got signed with the independent visual kei label UNDER CODE PRODUCTION in November the same year. He left the band in March 2008 and the remaining members kept being active as SIVA for one more year before disbanding.

A few months after leaving SIVA, Iori formed cocklobin with ex-tosinn vocalist nigu, who had just come from Niigata. They officially started activities in January 2009 and have been Iori's longest project to date, lasting for about five years until they disbanded in February 2014. While being a member of cocklobin, Iori also played guitar and wrote songs for ex-Sugar Loki's solo project König for their whole activity span and occasionally took part a Laputa cover band with nigu.

Still in 2014, Iori started playing support guitar for Kaya's (whom he previously worked with as a composer for his solo project) new band Femme Fatale. Despite being a support member, he composed all their songs and eventually joined as an official member on May the same year. After a couple of years of activities and a raise in popularity, the band suddenly announced they would disband after their oneman live on January 15th 2016 and cancelled all their pending concerts and scheduled releases. 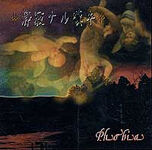 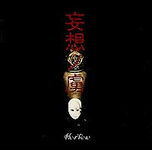 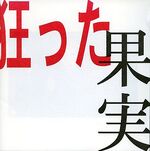 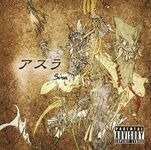 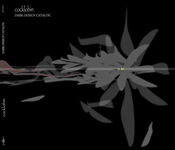 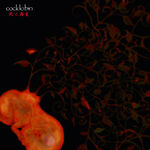 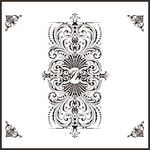 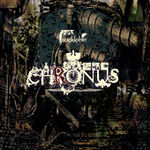 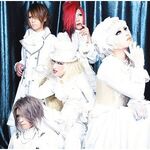 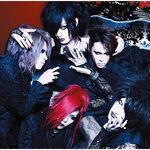 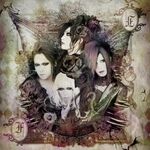 Retrieved from "https://visualkei.fandom.com/wiki/Iori_Minamoto?oldid=28489"
Community content is available under CC-BY-SA unless otherwise noted.