After the disbandment of Kagrra, Isshi started a solo-project called shiki∞project～志鬼陰謀～. Not long after, he passed away on July 18th, 2011.

According to a statement on Isshi's official website, he was found dead in his home on July 18.

However, the statement made no mention of how he died; only saying that Isshi's funeral has already been held at an undisclosed location, as his family had requested. In addition, the statement also said that Isshi's upcoming concerts on July 28 and July 27 will serve as memorial events to mark the his passing instead.

Isshi embarked on a solo music career after Kagrra, split up and was scheduled to release his new single in September 2011, but passed away before it could be released. 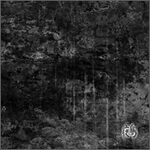 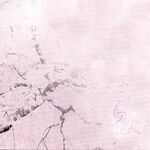 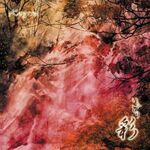 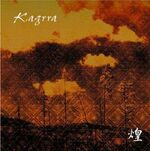 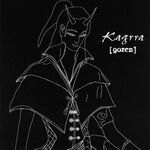 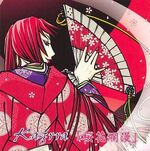 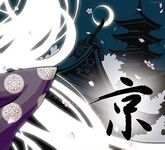 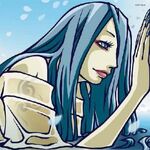 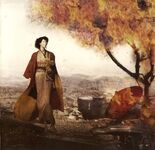 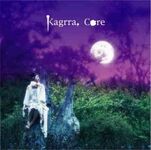 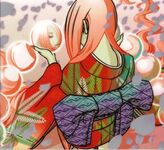 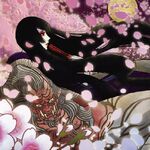 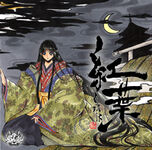 Retrieved from "https://visualkei.fandom.com/wiki/Isshi?oldid=30512"
Community content is available under CC-BY-SA unless otherwise noted.