MIZALY is a kote-kei guitarist who played in the UNDER CODE PRODUCTION band Megaromania. In March 2014, it was announced that he would be the new guitarist of Lin -the end of corruption world-. 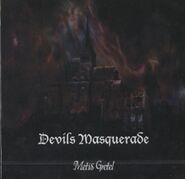 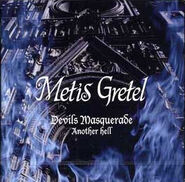 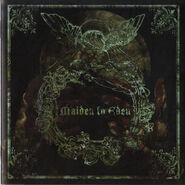 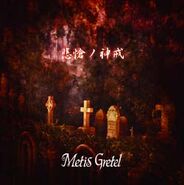 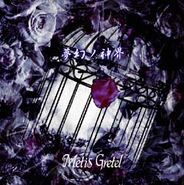 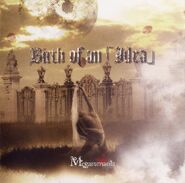 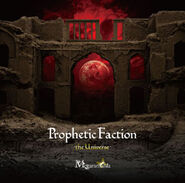 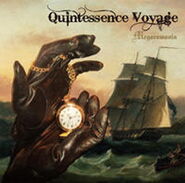 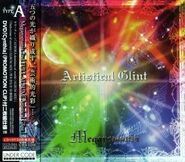 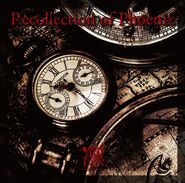 Retrieved from "https://visualkei.fandom.com/wiki/MIZALY?oldid=30566"
Community content is available under CC-BY-SA unless otherwise noted.