戮 is a vocalist in the visual kei scene. Currently, he is the vocalist of visual kei band chariots. He is also best known as the former vocalist of Lin and Phantasmagoria. 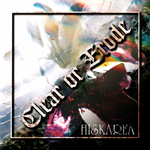 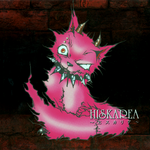 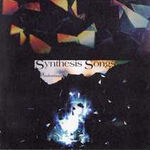 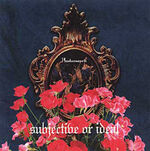 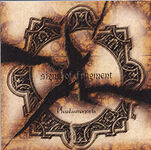 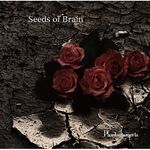 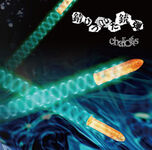 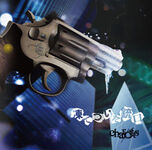 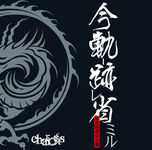 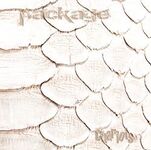 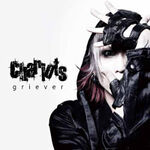 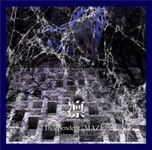 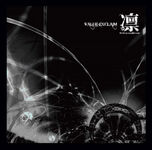 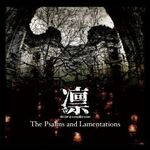 Retrieved from "https://visualkei.fandom.com/wiki/Riku?oldid=30583"
Community content is available under CC-BY-SA unless otherwise noted.