UnsraW was formed in April 2006 by vocalist, lyricist and music composer Yūki. The band started with a series of secret live event appearances in July and August. Their first official concert was a free oneman titled Gate of Death, held at Takadanobaba AREA on August 23. The first single -9- was limited to 1,000 copies and was put on sale on August 30. In a couple of weeks all copies were sold out. The following single Gate of Death, also limited to 1,000 copies, sold out with pre-orders only. All tracks from the single were collected on the mini-album Spiral Circle. Also all copies of this release sold out beofre the release date.
In 2007 UnsraW played at many live events, sharing often the stage with such bands as Versailles and Ruvie. A oneman was held on March 26 and recorded for the Screaming Birthday DVD, while two days later the first mini-album Calling was released. Two more mini-albums, titled Abel and Kein were released in September. Both releases were limited to 2,000 copies.
In March 2008 UnsraW had a succesful three-concert twoman tour with RENTRER EN SOI. However, it was announced that after a concert at Takadanobaba AREA on May 30th, the band would go on hiatus due to Yūki's health problems. Furthermore, bassist June was injured in a traffic accident in late 2008 and eventually left UnsraW on June 27 2009.
The remaining members came back on August 22 with a series of live appearances. A maxi-single titled REBORN hit the stores on September 23.
In January 2010 it was announced that guitarist Rai would leave the band on February 27th due to personal differences. Before that Unsraw toured Europe in early February with concerts in Holland, Sweden, France and Germany. 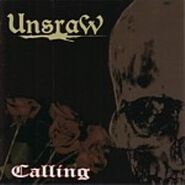 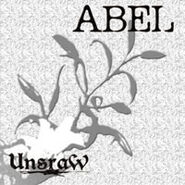 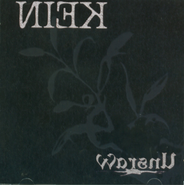 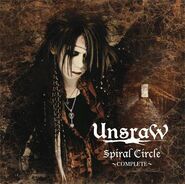 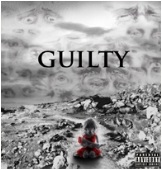 Retrieved from "https://visualkei.fandom.com/wiki/UnsraW?oldid=30710"
Community content is available under CC-BY-SA unless otherwise noted.