ユウト (yuuto) was the vocalist of the visual kei band UnRealistic. He was also the former vocalist of Called≠Plan. 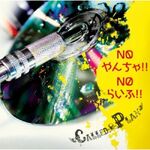 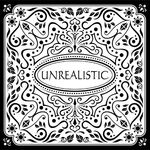 Retrieved from "https://visualkei.fandom.com/wiki/Yuuto?oldid=30636"
Community content is available under CC-BY-SA unless otherwise noted.